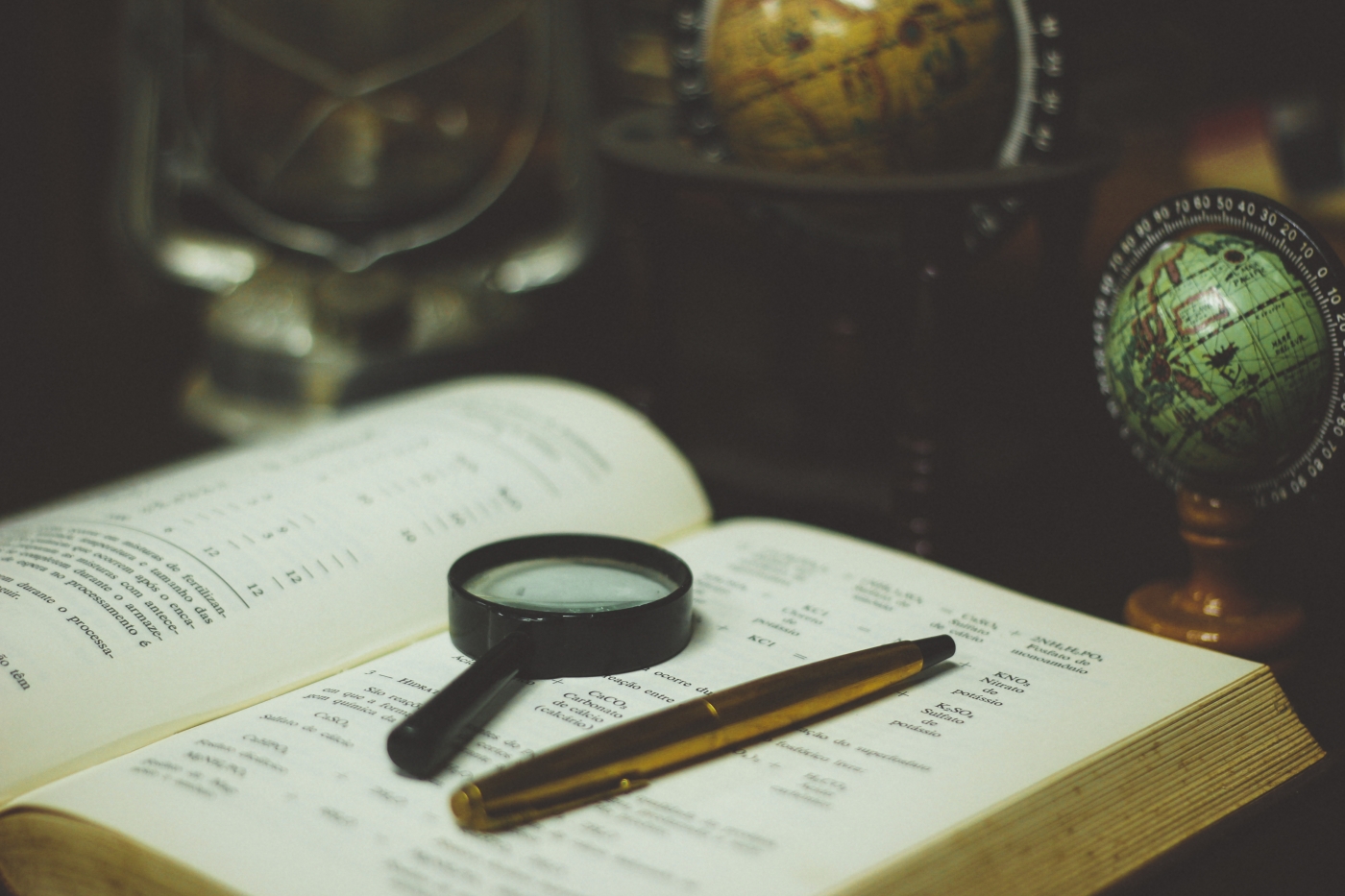 “How much of what you write could actually happen?  What research, if any, do you do?”

While I’m paraphrasing for the purpose of this blog post, this is one of the better questions I think I’ve ever been asked about my writing.  It’s easy to think that no research at all has to happen in order to write fiction, but the fact of the matter is that readers are more skeptical in today’s world.  People from various walks of life are going to stumble upon and consume your work, and their suspension of disbelief will be shattered if you as a writer try telling them something that they know fully well is not the truth.  Authors also have to pay attention to the fact that our work can influence others who get caught up in the fantasy of what we’ve created.  These are awesome responsibilities, and as a writer the best way to approach them is to make sure that your story has some grounding in reality.  Sure, as a fiction writer, you’re lying to your audience for a few hundred pages–but remember the old saying that the best lies are based on truth.

If you want to be a better liar, you have to be better at telling the truth.  That means research.

I’ve made some missteps along the way, being a human being.  When I first published Through the Eyes of Outcasts, I was convinced that my descriptions of the firearms used throughout the novel were accurate, having been raised around guns and familiar with their use.  Alas, I was approached by a former firearms instructor who had read the book–and while he was generous with his opinion of the story itself, he told me that there was a detail that bothered him which he could just not let go of:  unless my characters were using World War II-era weapons, they were not using clips.  A Colt .45, for example, utilizes magazines.  It’s very true that many people still refer to magazines as clips, but he found it impossible to believe that any character with a military background would ever make that mistake.  He was of course correct, and the story has since been revised.  Oops.  You live, and you learn.

While writing On the Path of Outcasts, it quickly became apparent that I would need to research the exact role police officers play when responding to a scene of violence, and how they approached their duties.  A lot of this information took place on impulse while I was eating my lunch at a local restaurant.  A patrol officer and his partner (what branch, I didn’t know–I saw them only as most citizens do:  they were cops) entered, ordered their food, and were about to leave with bags in hand.  Recognizing opportunity, I rose from my table and approached them.  I first thanked them for their service and introduced myself, then asked permission to interview them if they had the time.  They traded glances, frowned at one another, then agreed so long as I was brief.  Neither could inform me of crime scene investigations (“We’re patrol officers, not investigators,” one explained), but I was given a wealth of information that wound up on the pages of my novel.  Their responses and reflections also led me toward new areas to research.  While I did take some liberties with what I learned (that blame lies squarely upon my own shoulders, not theirs), I think they’d more or less approve of what survived countless revisions and drafts.  I never did catch their names, but I’m grateful for their time and answers.

My descriptions of what a given firearm can do to a human body are very accurate.  When writing about violence, I recognize that I have an obligation not to glamorize it.  We live in an age where firearms are almost as easy to purchase as hamburgers.  You don’t have to know anything about them to gain ownership of them.  Depending on what type you buy or from where you buy them, you might not even have to pass a background check.  You certainly don’t have to receive any sort of training on their use.  But creating the deaths of others is nothing to take lightly nor is it something to fantasize about.  It’s permanent, and leaves lasting damage.  As Sarah once quoted from Dennis, you cannot unfire a bullet.  It is true that I overblow the gore content somewhat in certain scenes, since I do use the blood and carnage metaphorically.  Having said that, the damage described to people and objects in my novels has indeed been sketched out based upon objective sources.  Living in the United States, unfortunately there are a lot of sources to draw from.  So, no, you will never read about bullets exploding gas tanks in my books.  You’ll never read about small-caliber weapons throwing victims theatrically through windows, or having the capability of chopping through objects which would have in truth stopped that given round cold.  You’ll never read about things such as car doors or drywall acting as effective shields.  You will, however, read about the irreversible damage they could have caused in the situations described.  I’m not here to feed the superhero complexes of those who equate firearm ownership with power.  Sure, I’m here to entertain… but some lines do need to be drawn, and that’s mine.  It’s based on reality.   That means research.

I’m just trying to be a better liar.  I’m pretty upfront about that.  Honestly!

One thought on “Research for Fiction?”