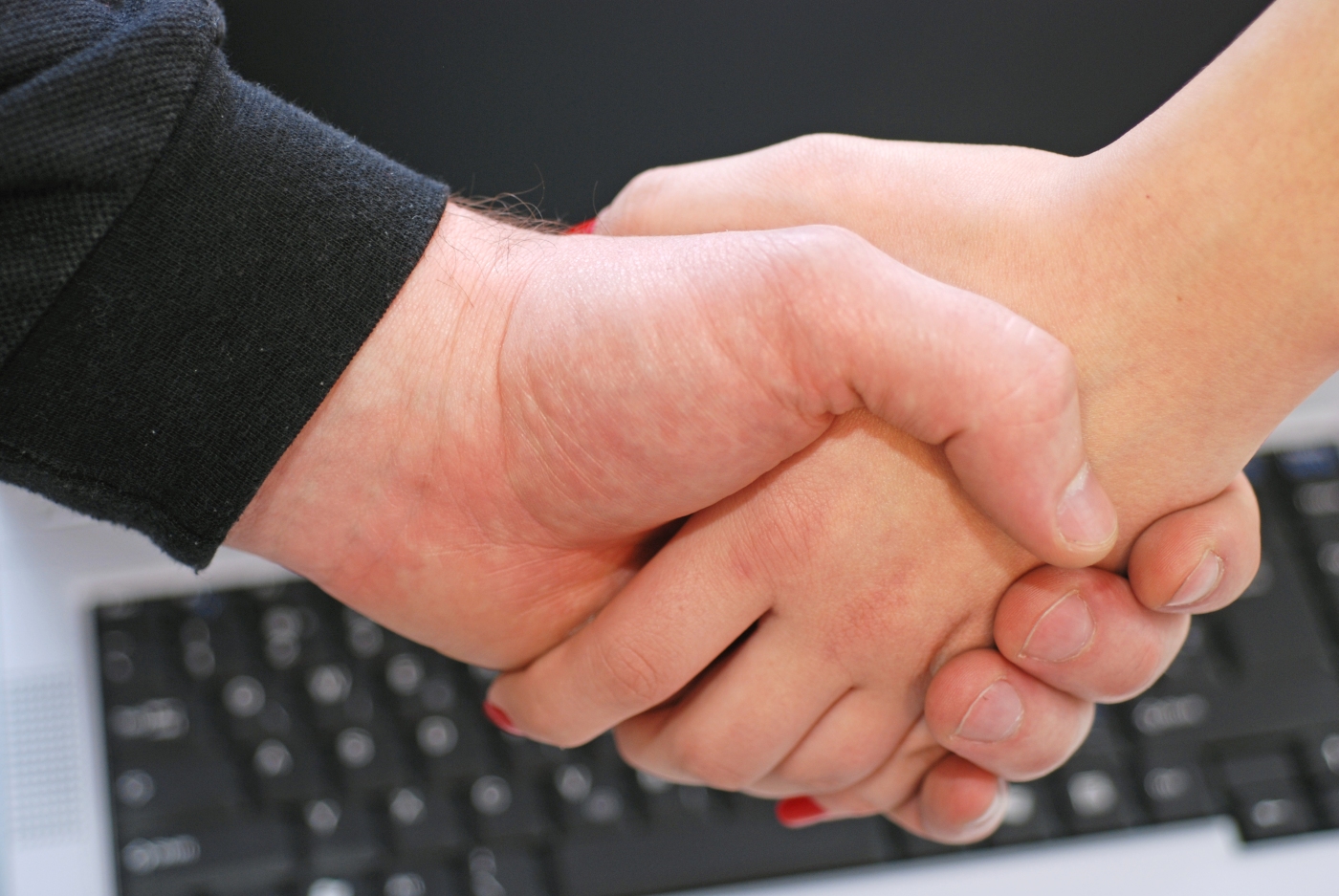 “After reading your Author’s Note  proceding ‘On the Path of Outcasts,’ it’s become apparent to me that you’re a feminist liberal who is using your work to push your agenda.  I demand that you stop.”

No, this isn’t a direct quote of the email I received.  I had to clean it up considerably for the sake of clarity, context, language, and respect for the proper use of the caps lock key.  As promised in the “Contact” link, I won’t identify anything connected to the email address since no expressed permission to do otherwise has been granted.  I also do not wish to sic defensive fans into his direction or turn this blog into yet another political rage carnival–we have more than enough of those already.  Besides, I have no doubt that this individual will identify himself by way of a retaliatory negative Amazon review after reading this entry.  So be it.  Negative reviews are bound to happen, anyway.  It’s part of the job.

Having said all of that, I do still wish to address the scope and intent of this message.

I doubt anyone who has even a passing interest in today’s political climate can deny that we live in volatile times.  While I’d like to say that it’s as bad as our country (and world, really) has ever seen, I know too much about history in order to make such an assertion.  As Yogi Berra might say, it’s déjà vu all over again.  What gives me hope is knowing that we emerged from it then… so perhaps there’s a chance that we’ll emerge from it now.

Until next time.  And not to burst anyone’s bubble here, but friends?  If we survive this round, there will indeed be a next time.  Trust me on this.  But I digress.

A lot of this hostility, in my opinion, is linked to our need to place labels on everything.  These labels are then placed on shelves much like library books are categorized.  Whether liberal or conservative, feminist or male rights, both sides do it; as a human being, I’ve even caught myself tripping over it–especially during emotional times.  Anyway, the book is placed upon the shelf within its category, and rarely viewed as anything else.  In fact, it’s often forbidden to see it as anything else.  I think it would surprise a great many people to know that they, by doing so, are committing the logical fallacy known as the hasty generalization.  It’s a logical fallacy for a reason, and I recommend curious readers look it up before they commit to using it.  Correct your course immediately if you recognize yourself in what you read.

Labels are a way of generalizing, after all.  As an intellectual species, our tendency is to find ways to make cognition easier, and generalizing does exactly that–to a fault.  By placing a mass of individuals into a single volume and categorizing it as a whole, it winds up making lazy work out of thinking.

Any person can liberally apply lotion, and then conservatively take some aspirin.  You see, “conservative” and “liberal” are descriptors for actions or ideas.  They weren’t intended to be used as all-or-nothing labels for people.  Somehow they’ve become interchangeable with being a Republican or a Democrat, respectively–which is funny when you realize that a Republican president once had the very liberal idea of freeing slaves.  Presently such a person might be villainized for being a moderate (in this context, it’s another adjective, not a title).  Remember the good old days when a person could have a mixture of conservative as well as liberal values?  I do.  And I’m not that old.

Many of my political views do indeed have some very liberal stances–but not all of them do.  To dismiss me as entirely liberal shows some of that lazy thinking thing I just talked about.  If one was interested in compromise, he or she would miss the chance to find our common ground.  All because of using adjectives as an absolute title, and placing far too much of one’s sense of identity upon them.

Feminism.  Now that’s an interesting one.  I think many people on both sides of the fence confuse “feminism” with “misandry.”  Words matter.  If I identify as anything at all–and you’re backing me into a corner here–I’m a humanist.  Feminists shouldn’t have a problem with that, since when it comes to feminine rights and respectful, equal treatment, we hold identical goals.  I also hold great concern over toxic masculinity, forced gender roles, and racism, all of which affect both sexes.  In my view, there’s a lot of overlap.  Hell, most feminists I know are also humanists.  You can play quite a shell game with labels, can’t you?  That’s the trouble with them.

Especially when what we’re really arguing about is morality.  That’s scary and dangerous stuff, folks.

By all means, continue to attack the actions and statements you feel passionately against.  Freedom of speech means nothing when you feel restricted from speaking your mind–in fact, that’s the very time this freedom is needed the most.  Hold people accountable for what they say and what they do.  Drive home what you find is wrong with what they are doing.  Do not, however, lump a mass of people into an entire identical group–especially if you have to change word usage to do so.  Single them out by the property you disagree with.  Single out their ideas and their actions.  You’ll find that some members of their “group” fall away because they never belonged there in the first place.  People you otherwise may have seen as enemies might turn out to be allies to unite against the very thing toward which you’re objecting.  It sounds crazy, but it’s true.

I covered a lot of this ground in my Author’s Note for On the Path of Outcasts.  That’s the second book in a series, meaning that if my critical friend wasn’t reading out of sequence, he had already read my first novel.  Through the Eyes of Outcasts clocks in at some 57,000-ish words, and was designed to be a fast read.  On the Path of Outcasts is approximately 112,000 words.  Based on some quick math, I have to conclude that he read through some 169,000 words until he decided to tell me to stop.  That’s dedication.

I do not mind that my critic had taken the time to write to me; that’s his freedom to do so, just as it’s my freedom to retort.  It’s also true that I hold no grudge against him for finding something I said objectionable:  you can’t please ’em all.  No, my issues here involve his revealing use of fallacy as well as his command that I stop.

Well… I’ll use this platform to tell him what I propose.  I’m not going to stop writing so long as I possess the desire and ability to do so, and I’m not going to restrict my writing to only what certain people approve of.  You, my friend, can stop reading what I write at anytime you so desire.  Such an arrangement frees us both, and I think we can both live with that.

One thought on “What’s in a Name?”